2019 Small Project of the Year: Carpentry and Handyman Concepts is Dave Grecco

An RCA member from 1974-1999 and IRCA member from 1990-2003, presently and since the beginning, a NARI/RCA member. Total membership spanning over 47 years. Steve has served on the board with Dan and personally pioneered the fight for local zoning legislative changes to allow the display of contractor's job signs which Dan whole heartedly supported and together they appealed regulations which prohibited them in the early 1980's.

Steve was an IRCA Southern Fairfield County Chapter President in 1992, 1993 and 1994. Lastly, Steve's many contributions to the remodeling industry over the past 50 plus years have had a very positive impact on the industry.

It was more than 80 years ago when Emile Yandow was one of the first carpenters with the new Bartlett Products in Hartford, CT. Later, his son Edward worked his way up in the business, ultimately purchasing it in 1981. Edward's daughter, Cathy Davis, began working for her father shortly after he bought the business. Twenty years later, Cathy followed her father's path by becoming the owner of Bartlett Brainard Products, a leading CT exterior home renovation company. She has continued in her family's philosophy of providing the best possible workmanship and guaranteeing all of Bartlett Brainard Products.

2019 Manufacturer of the Year:    Pella Windows and Doors Martin Farrell 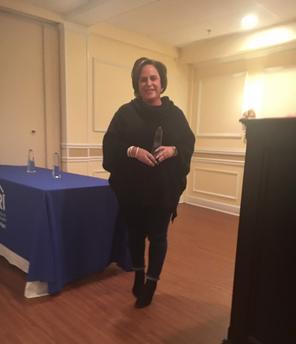 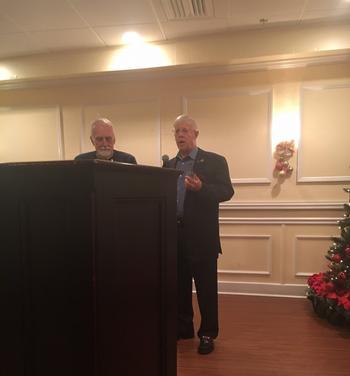 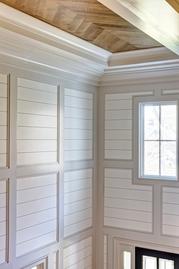 Holiday Awards Dinner held on December 5, 2019 at Eli's on the Main in Hamden

Award winners in the six categories were the following:

This remodeling project began in early January 2019 and has just wrapped up and on schedule. The clients moved out and they completely gutted the interior, tore down an existing detached garage and built a new garage connected to the home by a covered walkway. All windows and exterior and interior doors were replaced, all flooring was replaced, all bathrooms, kitchen, laundry were replaced. The entire home has been renovated and is spectacular. They are very proud of their efforts and high quality work that the trades have accomplished. 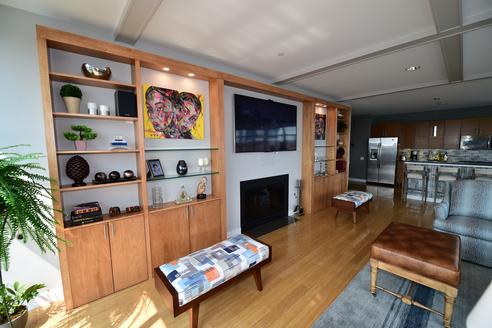 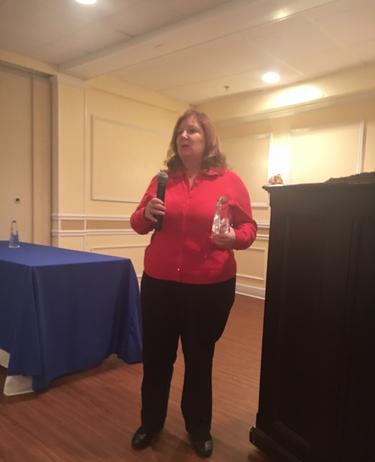 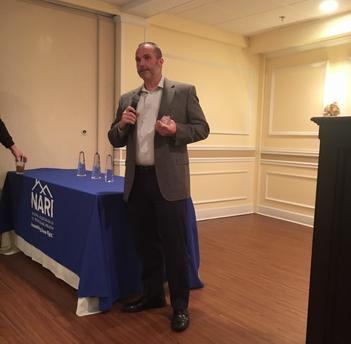 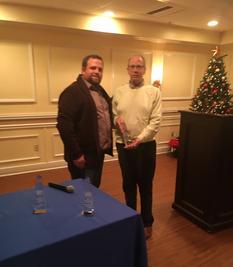 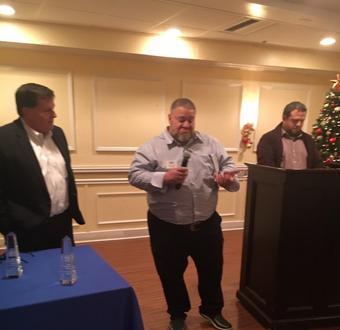 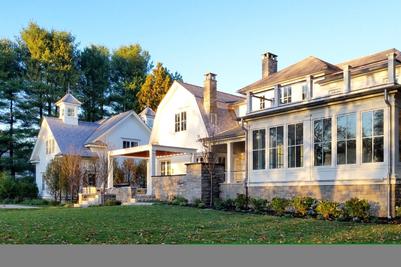